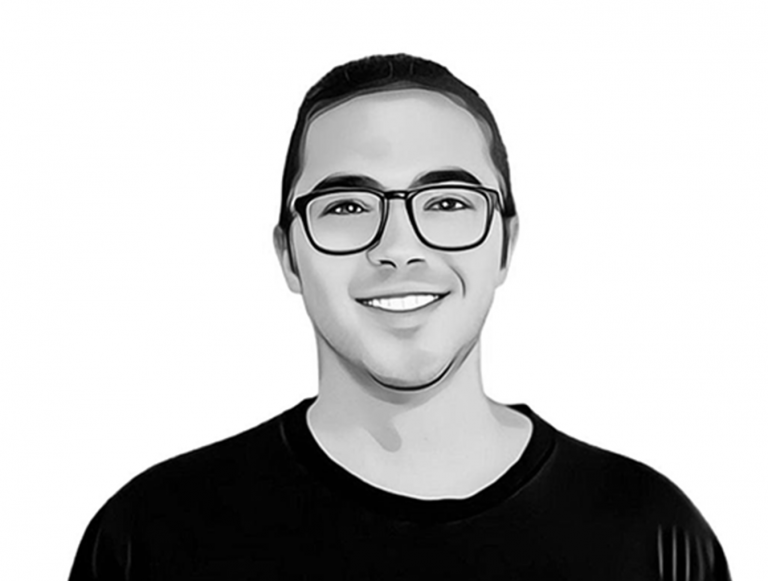 Derek has been a computer science advocate from a very early age, coding his first program at just 9 years old. He started his career as a software engineer for the likes of Thomson Reuters and MITRE before joining an enterprise IT scale-up – NimbleUser – in 2012. At NimbleUser, Derek joined as a junior engineer but quickly rose to director of engineering delivering financial products to some of the largest associations in the world. He then went on to serve as the Director of Product at the edtech company SSS by NAIS. It was during this period (2016-17) Derek became enthralled with blockchain technology and its applications. SSS by NAIS was later acquired by a private equity firm, in which Derek was heavily involved in the technical due diligence. He then went full-time into crypto in 2018 as the Chief Research Officer at Hu-manity.co, a start-up focused on self-sovereignty and sharing of health data.

Derek’s hobbies include real estate investing and trading. Derek has a BS in Computer Science from Rochester Institute of Technology